Members, Thanks for Successful AGM 2018

Naas Credit Union’s AGM at the Osprey Hotel in Naas on Thursday 18th January was a successful night with a lot of strong engagement from attending members.   Speaking after the AGM, Naas Credit Union Chairman Tim Ryan thanked members their participation in the meeting; “As we saw tonight our members are very active and... 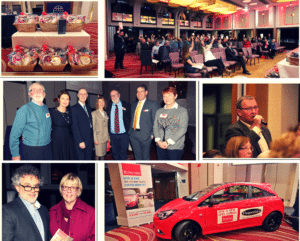 Naas Credit Union’s AGM at the Osprey Hotel in Naas on Thursday 18th January was a successful night with a lot of strong engagement from attending members.

Speaking after the AGM, Naas Credit Union Chairman Tim Ryan thanked members their participation in the meeting; “As we saw tonight our members are very active and passionate about Naas Credit Union, and we value their passion and commitment”

The meeting saw the Chairman give a comprehensive overview of the previous year’s highlights including the opening of a permanent office in Newbridge, significant growth in loans to the community, and growth in the number of members from across the common bond.

CEO Sean Murray spoke in detail on the financial figures and reported a profitable year, with particular positive emphasis on the increase in loans to members of €25.9 million in 2017. Loans to members is the Credit Unions lifeblood and Mr. Murray added “With the addition of our permanent branch in Newbridge we hope to see strong loan growth in the coming year. We urge members to consider the Credit Union for their borrowing needs. With our offering of competitive rates and flexible payment terms the Credit Union offers a strong package for loans.”

The Board proposed an amendment to the standard rules to change the name of Naas Credit Union Ltd to Life Credit Union Ltd. There was a good deal of engagement from members regarding this rule change, which, after discussion was passed by a significant majority.

The meeting approved a dividend of 0.1% proposed by the Board. Chairman Tim Ryan explained “We continue to make responsible and prudent decisions going forward to position our Credit Union for future growth. Unlike other financial institutions, we continue to maintain a strong presence in the communities which we serve, with face-to-face interaction remaining the cornerstone of our operations. We would like to thank our members for their continued commitment and confidence in our Credit Union.” 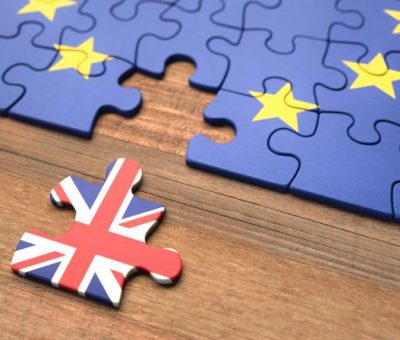 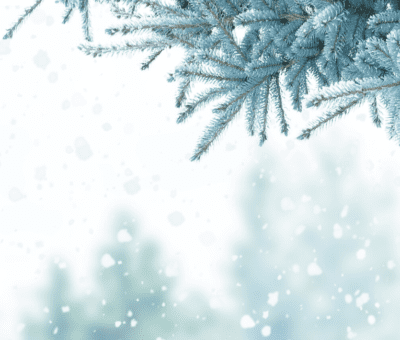